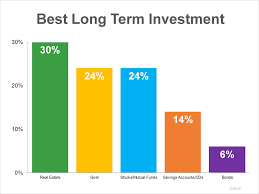 So you’ve made the decision to invest, now the challenge is to work out what to put your money into and for how long. There are numerous types of investments, which lead to other choices once chosen. Longer-term investments mean better returns, but when you need access to your cash, short-term schemes can be the only option open to you. Here’s some advice to work out which ones would work best for you and your money. 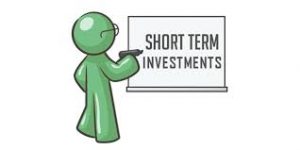 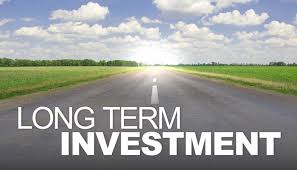